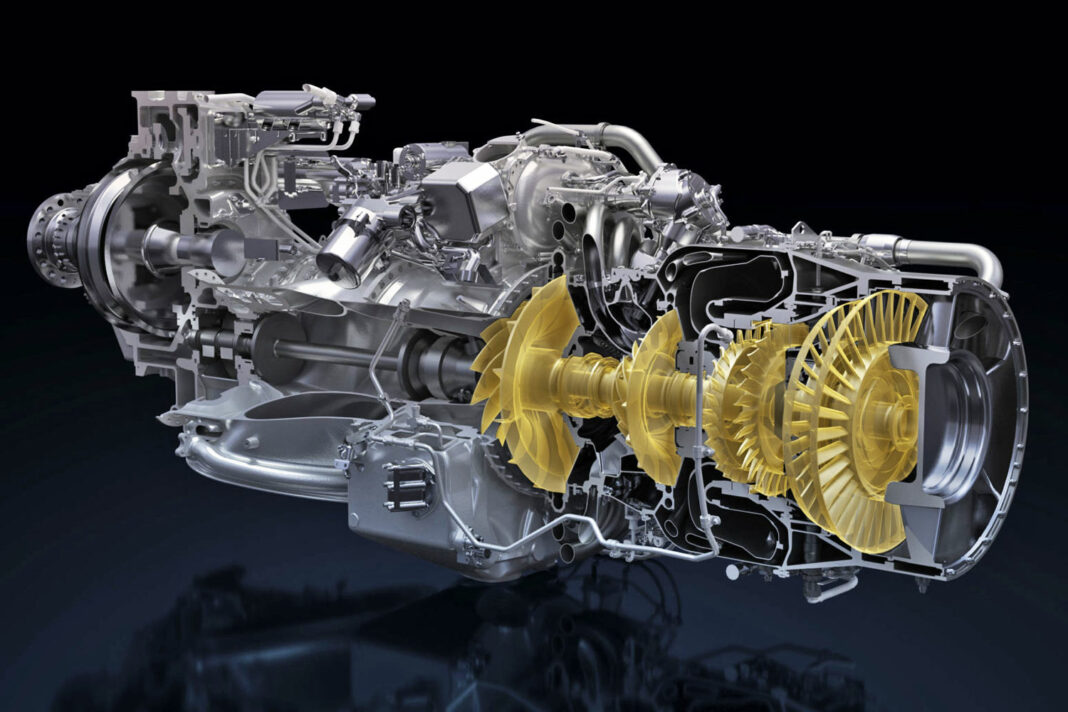 “The PW127XT-M engine is the new standard for operating economics, maintenance and sustainability for regional aircraft,” said Timothy Swail, vice president, Regional Aviation and APU Product Marketing & Sales for Pratt & Whitney Canada. “This certification is an important step toward the entry into service of new ATR aircraft and we continue to support ATR as it builds a strong order book.”

“We worked closely with ATR earlier this year on the flight testing of our new PW127XT-M and the previous generation PW127M engines using 100% sustainable aviation fuel (SAF),” said Swail. “Most notably, Braathens Regional Airlines flew one of its ATR 72-600 aircraft using 100% SAF in both its PW127M engines with excellent results.”

In June, Pratt & Whitney Canada announced that Deutsche Aircraft had selected the PW127XT engine to power the new D328eco. The selected engine model – the PW127XT-S – will be developed according to the D328eco timeline.